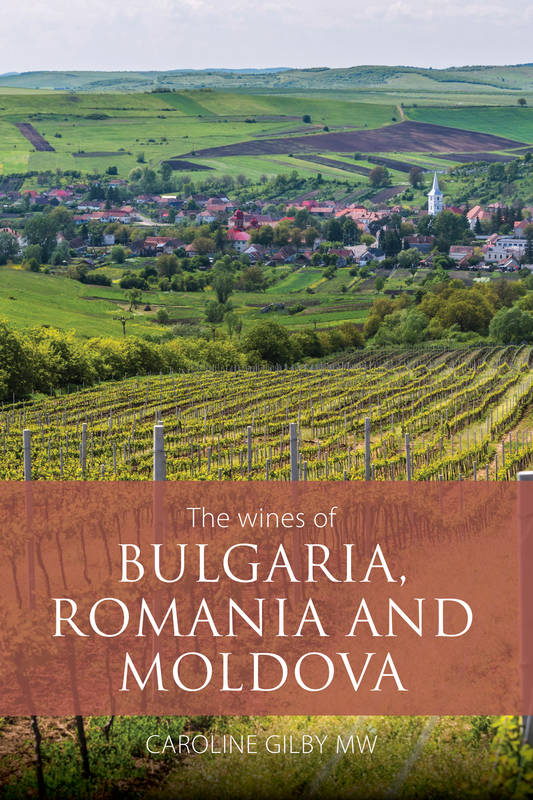 The wines of Bulgaria, Romania and Moldova (Anglais)

The wines of Bulgaria, Romania and Moldova (Anglais)

Eastern Europe is still largely undiscovered in western markets but is a source of fascinating, unique and authentic wine styles based on long-established history. This is the first in-depth book devoted to the region’s most important wine-producing countries, in all of which wine is a major employer and driver of economic progress (at one time, 25% of Moldovian workers were involved in wine production). While there is considerable overlap between the countries in geology and climate the three have distinctive wine industries, driven by differences in language, culture, politics, grape varieties and preferred wine styles.

The fall of the Iron Curtain, and subsequent independence, marked the beginning of a new era for wine in all three countries. The transformation from a mass-market, commodity production model to higher quality, individual producers and estates, and increasing emphasis on regional identities has been dramatic.

Gilby provides detailed information on the history of wine production as well as the climate and geography that help shape the wines, and analyses the parts played by culture and politics in the development of these wine industries. For each country, Gilby supplies details on key wine styles and important grape varieties and adds a human interest angle by speaking to those involved in production and highlighting wineries to look out for. The book also features a glossary and statistical Appendices.