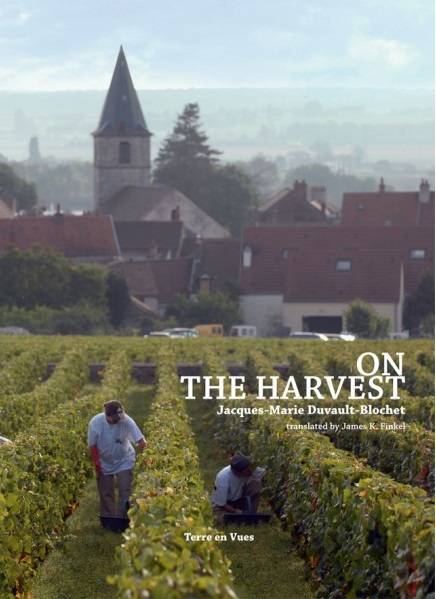 On the harvest (Anglais)

On the harvest (Anglais)

In the 19th century, one of the great winemakers of his era, Jacques-Marie Duvault-Blochet, with the help of his new "gleuco-oenometer" and especially his astonishing intuition, set down a remarkable set of observations; as the owner of Romanée Conti, he was at the head of one of the most important and beautiful domains in Burgundy, also holding vineyard properties ranging from Santenay to Vosne-Romanée. He reported his observations of "53 years of studies, experiments and comparison" in a valuable work of which there remains today only one original copy preserved in the Municipal Library of Dijon, reissued a first time in 2002 by his descendants, Aubert de Villaine and the late Henry-Frédéric Roch, at the time the co-managers of Domaine de la Romanée-Conti.

Today, this translated version rendered by James K. Finkel, keeping faithful to the original text, and augmented with illustrations, will allow the English-speaking public to discover a quasi-cult text which 150 years on still astonishes us by its unceasing modernity. Of The Harvest is presented as an excerpt from a more important work, A Treatise on Wines, attributed to Jacques-Marie Duvault-Blochet the complete text of which remains lost, despite research done at the Municipal Library of Dijon and in the rare family archives
S'identifier pour envoyer des commentaires.