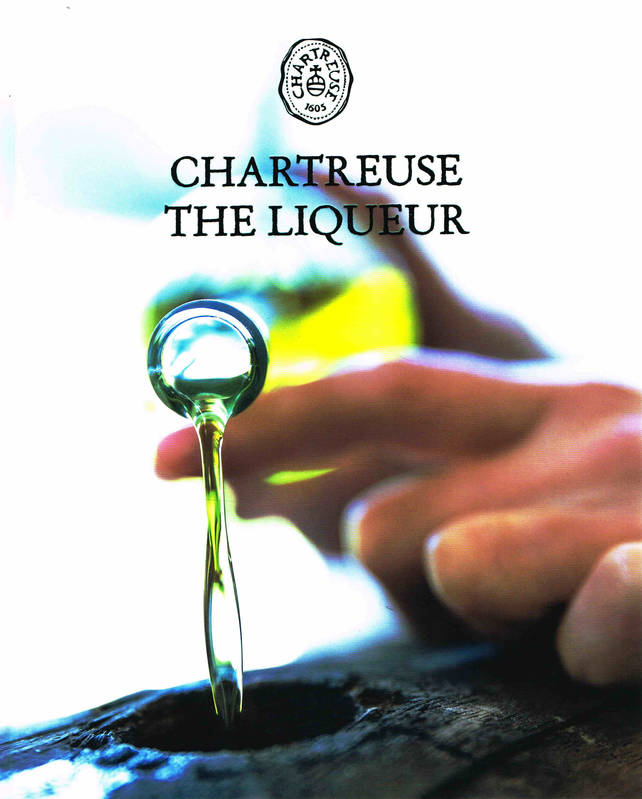 Indisponible
"According to history, the recipe used to make Chartreuse was given to the Carthusians by someone who owed them something
and wanted tofree himself ofthis debt. This person was the Maréchal d'Estrées in 1605 This original secret has no doubt undergone some change since that time.
It has been developed and improved, but by whom? By the Carthusians themselves (...) It is immaterial whether the secret has been altered and improved ifit has aiways remained a secret. This alone is interesting. As long as the secret has been kept,
it is irrelevant both legaily and in practice whether it has remained as it was originally or has undergone changes to improve it."
"Revue des grands débats parlementaires", 1911