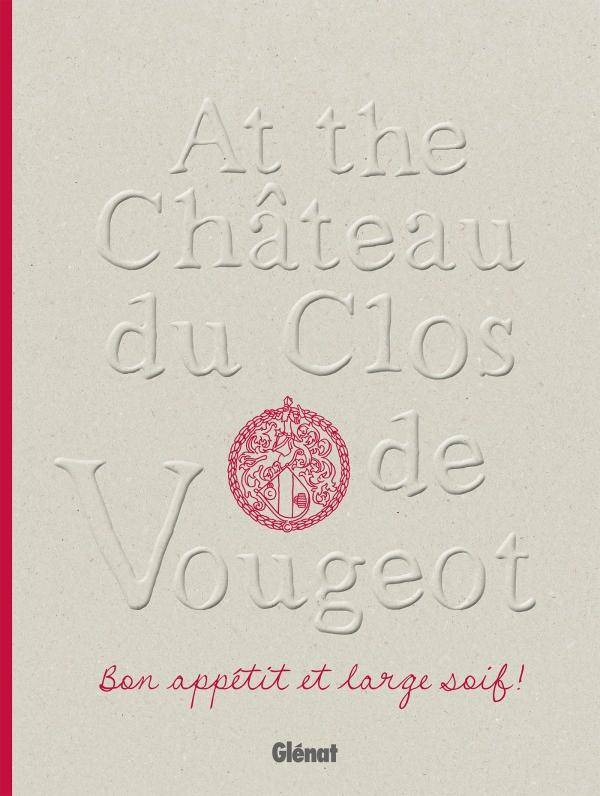 Eating, drinking, sharing, singing, and laughing are the key words of the banquets held at the Château du Clos de Vougeot, which has brought together lovers of gastronomy and wine for almost a century.
The 44 recipes from this heritage of good living will be a real treat for large gatherings of your friends, at family reunions, and at parties...

Built during the Renaissance on the site of wine buildings constructed in the 12th century by the monks of Cîteaux, the Château is the Chef d'Ordre of the Confrérie des Chevaliers du tastevin, as well as being the headquarters of the Climats of the Burgundy vineyards, inscribed in the World Heritage List by UNESCO.

"Bon appétit et large soif!" ('Bon appétit and enjoy a good drink') is how the Grand Maître of the Confrérie introduces the "Chapters," these gala dinners which, 16 times a year, keep the Burgundy culinary tradition alive as it puts regional produce in the limelight.
Heads of state and Michelin-starred chefs, captains of industry, artists, and scientists... the whole world loves coming here to sample the art of living "à la française".
Such banquets require a faultless command of cooking and its presentation, which this book will describe. It will also enable you to share these delicacies, since the chef Stéphane Ory presents his recipes here for 12 people.
S'identifier pour envoyer des commentaires.