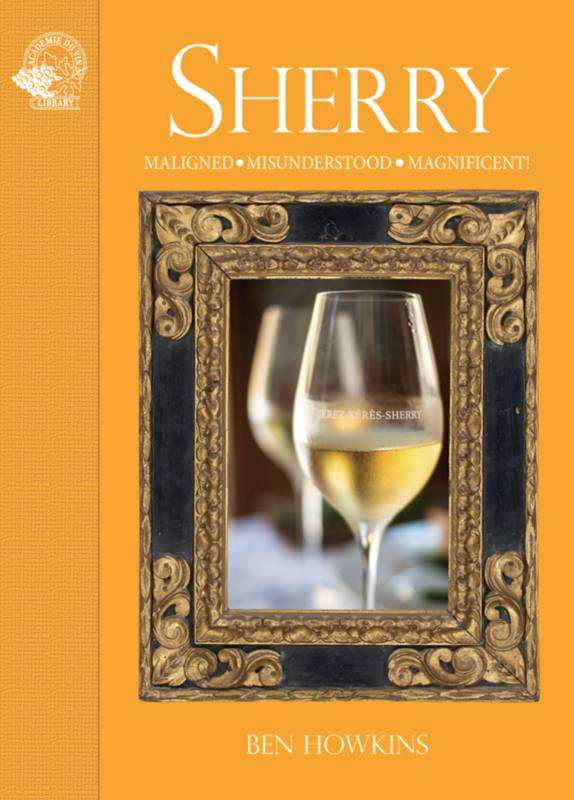 “With over 3,000 years of history behind it, the future of Sherry lies in its past. Sommeliers admire it for its many varieties and Ben Howkins’ book will tell you why.”
Steven Spurrier

The first in a new series on winemaking styles casts an expert and entertainingly readable eye over an old favourite – out of fashion in recent years, but in the opinion of those in the know set to make a magnificent comeback.

Made in a unique way, matured in cellars dating back to the age of the Conquistadores, and bursting with a panoply of sun-drenched flavours, Sherry has – due to a succession of scandals and bad luck in the 1970s – been maligned and misunderstood. But the Sherry scene is set for seismic change. With a series of new styles, new vineyards and a dynamic new crop of cellar masters, this wine is creating a revolution in the world’s restaurants that can’t be ignored. Ben Howkins, in colourful words and equally evocative pictures, delves deep into Sherry’s fascinating story and reveals why it is set to come back into our lives with a magnificent flourish!
S'identifier pour envoyer des commentaires.