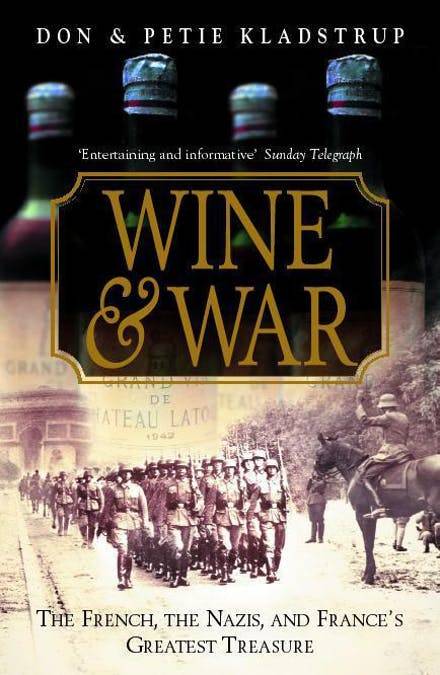 the French, the Nazis, and the battle for France's greatest treasure

Wine and war combine in this remarkable untold story of France's courageous, clever vintners, who protected and rescued the country's most treasured commodity from German plunder during the Second World War. In 1940 France fell to the Nazis, and the German army almost immediately began a campaign of pillaging one of the assets the French held most dear: their wine. Like others in the French Resistance, wine makers mobilised to oppose theirs occupiers.wine and war tells the alternately thrilling and harrowing story of the French wine producers who undertook ingenious and often daring measures to save their finest and most crops and bottles as the German closed in on them.