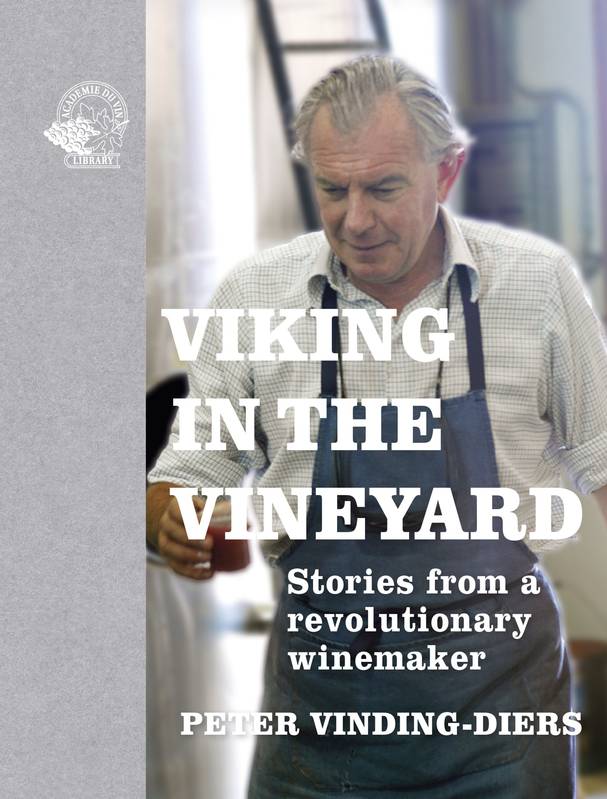 Viking in the Vineyard (Anglais)

Viking in the Vineyard (Anglais)

Stories from a Revolutionary Winemaker

'A great read of the roller coaster life of one of wine’s most uncrushable optimistic and opinionated Mavericks! For me, it’s his tribulations and triumphs in Bordeaux that shine.’
Oz Clarke

Peter Vinding-Diers is a Danish aristocrat turned roving winemaker who on escaping his studies at the Sorbonne one summer found himself on Burgundy’s Côte de Beaune, suddenly besotted. His first foray into wine took him to the Cape (via a quick turn parachuting into war-torn Vietnam), where he learned vineyard ways and wine science. Next came a dazzling decade in Bordeaux, where his pioneering exploits began to catch the world’s attention. He then ventured to Bulgaria, Brazil, Spain, Chile and Hungary earning himself the title ‘Flying Winemaker’ (he was one of the first). Along his wine journey, Peter has frequently had to call on his Viking ancestors for help – not least in taming his ‘Montecarrubo’ vineyards on the wilder side of Sicily – but whether by accident or design he has always found himself at the forefront of vinous discovery.
S'identifier pour envoyer des commentaires.