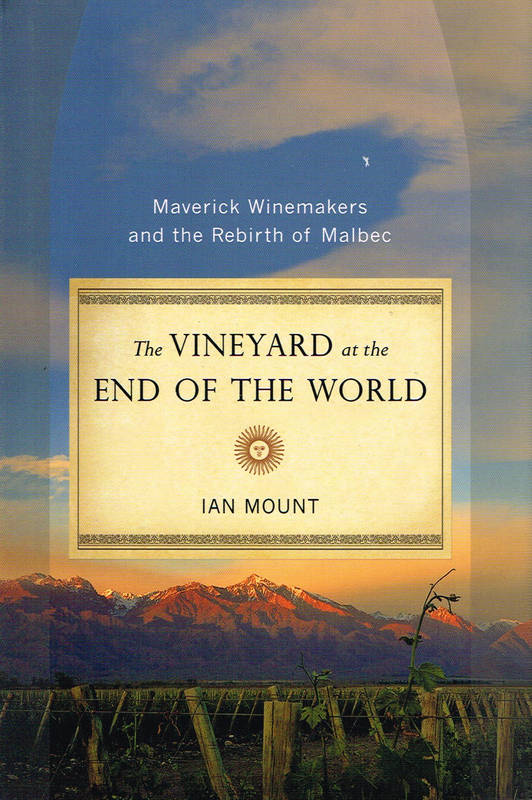 The Vineyard at the End of the World:

The Vineyard at the End of the World:

Maverick Winemakers and the Rebirth of Malbec (Textes en Anglais)

For generations, Argentine wine was famously bad—­oxidized, unpalatable, and often mixed with a low-class French grape called Malbec. But then in 2001, a Cabernet Sauvignon / Malbec blend beat all contenders in a blind taste test featuring Napa and Bordeaux’s finest. Today, Argentina and its signature wine are on the tip of every smart traveler’s tongue. How did this happen?

The Vineyard at the End of the World tells the fascinating, four-hundred-year history of how a wine mecca arose in the high Andean desert. Profiling the outlandish figures who fueled the Malbec revolution—including celebrity enologist Michel Rolland, acclaimed American winemaker Paul Hobbs, and the Mondavi-esque Catena family—Ian Mount describes in colorful detail the nefarious scams, brilliant business innovations, and backroom politics that put Malbec on the map.
12 black-and-white illustrations, map